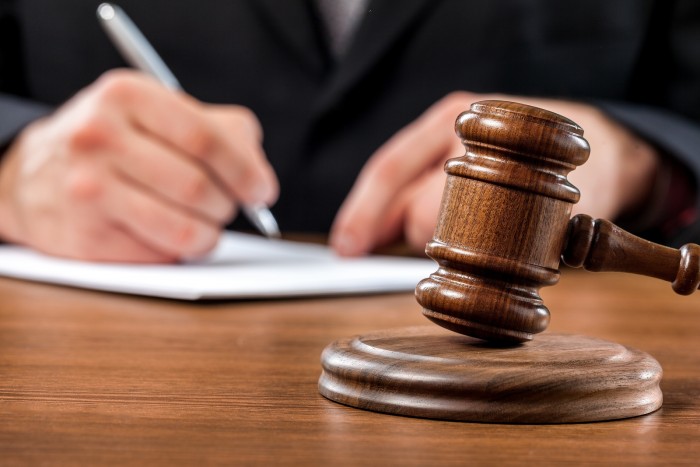 The Village of Roberts has petitioned the DNR for a Contested Case Hearing to eliminate the requirement that it file annual progress reports on efforts to implement a Lake Management Plan to resolve the issues related to the chronic, long term, continued flooding of the lakes. The DNR added the requirement to the WPDES permit for the Wastewater Water Treatment Plant (WWTP) operated by the Village after a public hearing demanded by Friends of Twin Lakes in August of 2017.  The addition of this requirement is a small attempt to have the Village of Roberts proactively participate in resolving the chronic flooding of Twin Lakes, which can be attributed largely to the long-term effects of the discharge of wastewater effluent into the closed lake system.

With this petition, despite the fact that the Village has made many efforts to find an alternative discharge point over the years, and the fact that the DNR has been warning of the potential for the WWTP to gradually increase lake levels, the Village Trustees have demonstrated a complete lack of concern for the environment, as well as the public safety and property rights of the residents of the Town of Warren who live near the lakes.  See a synopsis of the history.